How Does Remote Keyless Work?

A remote keyless entry system is made up of a remote that when activated within a given range, may lock, unlock, and perform various other activities within a vehicle. A short-range radio transmitter emits radio waves to a receiver unit within the car, which activates the features above.

Unless you've been living under a rock all these years, you've probably seen individuals entering their cars and hitting a button on their remotes (commonly referred to as "fobs"), which causes their cars to emit a peculiar chirping sound and flash their lights.

How Does Keyless Remote System Work?

A remote keyless entry system uses radio waves, which are a type of electromagnetic radiation. A vehicle remote functions in the same way as a standard TV remote does.

In the instance of a TV remote, you only need to click a few buttons to turn it on/off, change the channel, increase/decrease volume, and do a variety of other things. Similarly, a car remote allows you to lock or unlock your car, open the trunk, turn on the engine, and do other really fancy stuff (in high-end models) with the press of a few buttons.

We used to communicate and transport information over large distances via wires when telecommunication technology was in its early beginnings. Needless to say, everything has changed lately. In the current world, the majority of digital communication is conducted without the need for wires; instead, electromagnetic radiation plays an important role. In fact, it is safe to state that electromagnetic radiation forms the foundation of practically all wireless digital information transfers.

You may remember from high school science lessons that there is something called the "electromagnetic spectrum," which is made up of many types of electromagnetic radiation.

Radio waves, as seen in the graphic above, occupy the first location in the spectrum, indicating that they have the longest wavelengths. Radio waves are employed in a variety of devices, including keyless car remotes.

A Keyless Remote is a Radio

A short-range radio transmitter serves as the little "car remote" for your vehicle. When you press one of the remote's buttons when it is within a certain range (usually 5-20 meters) of your car, a coded signal encoded in radio waves is sent to a receiver device installed inside your automobile. The signal is subsequently decoded and translated by the receiver device, which locks and unlocks the car doors.

Most remote keyless entry systems operate at 433.92 MHz for Japanese, European, and Asian vehicles and 315 MHz for North American vehicles (Source). Furthermore, current automobile manufacturers use encryption in their keyless remotes to avoid the interception of radio signals produced by the remotes, which considerably aids in the prevention of car theft by utilizing another vehicle's keyless remote.

If you want to learn about Keyless Remotes, call Dokey Locksmith Services! In Our company, we also provide Keyless Remotes Programming Services. So, if you need our assistance, don't hesitate to call us at 0956-341-7484 or email us at info@dokeycompany. Trust your key with Dokey! 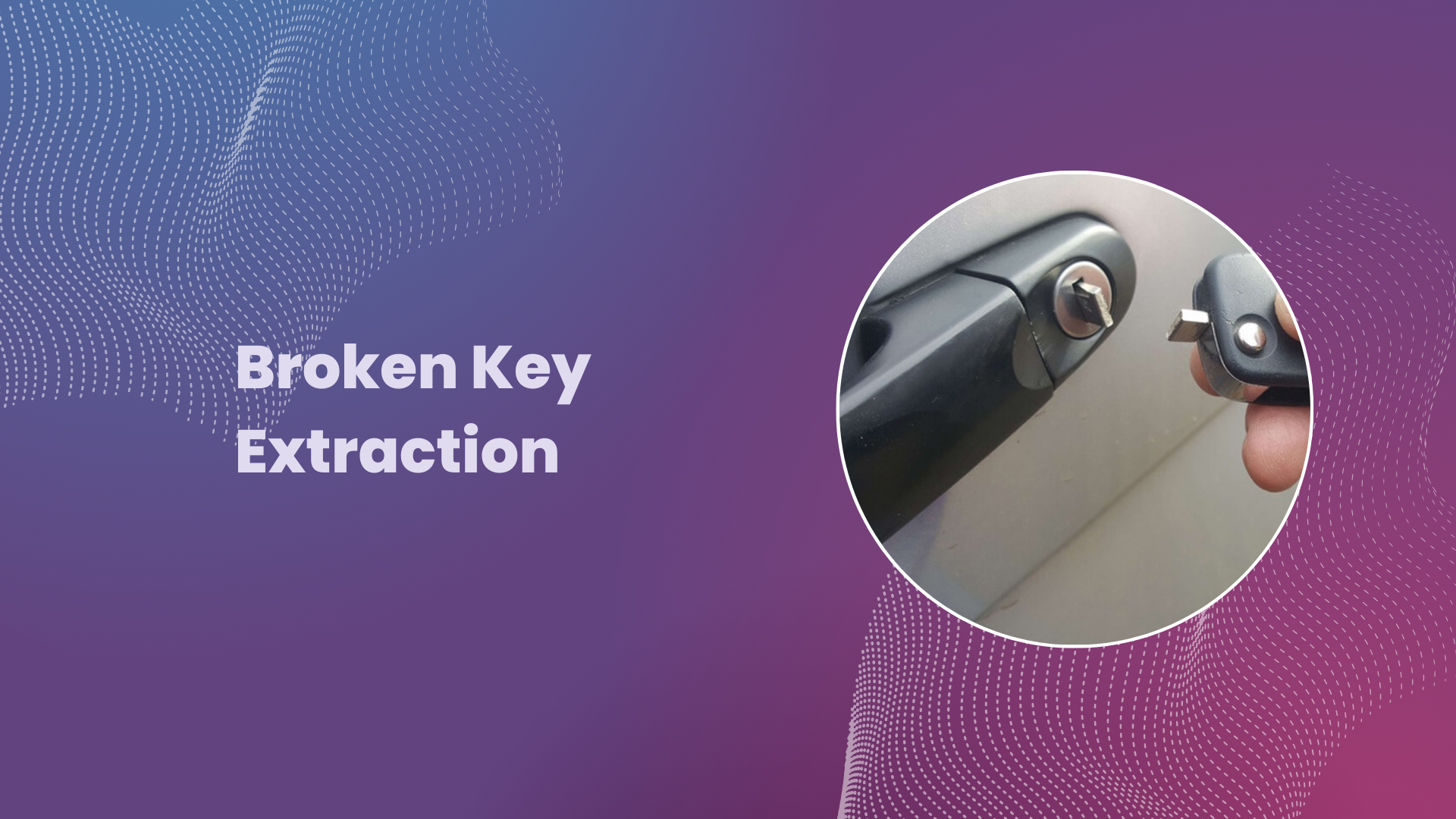